How to Protect Your Company in Risky Markets 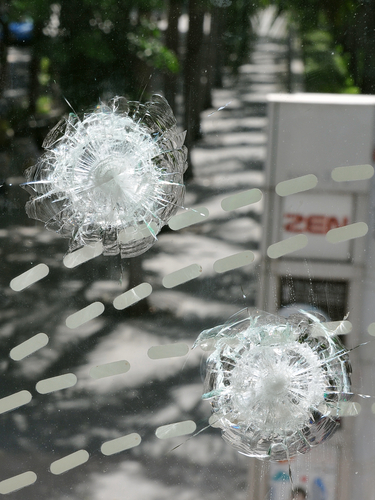