How to Mine Social Media for Business Success 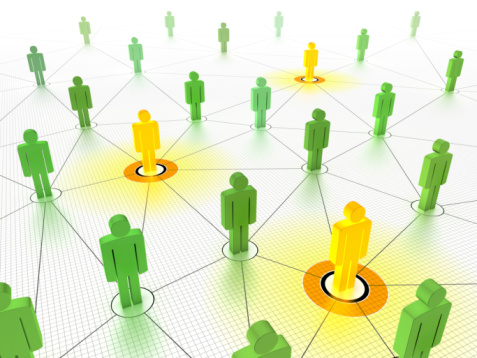 You would be hard pressed to find a person aged 15 to 35 who has not heard of social media sites like Facebook, Twitter, MySpace and so forth. Facebook alone counts more than 550 million users as of mid-2010 and the number is still growing. Put into context, these 550 million users, if regarded as a country, would be the third largest on the planet – after China and India, and just ahead of America.