How to Become an Islamic Index Constituent 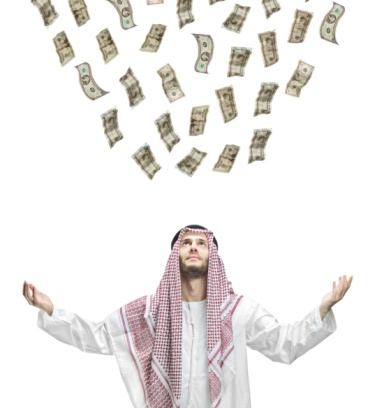 If your company is a purveyor of pork products, sells alcohol or runs a casino, you can forget about raising money from the world’s 1.6 billion Muslims, right?