How Social Media Disrupts Recruiters – and Your Career 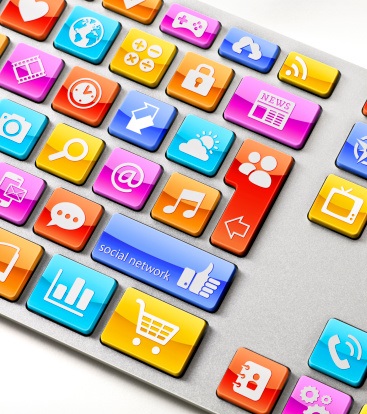 There is a tendency for people to recruit from the same sector or related sector. But clients are becoming more open about that because of the skills shortages [in Asia].