How Not to Pay Taxes and Duties – Perfectly Legally 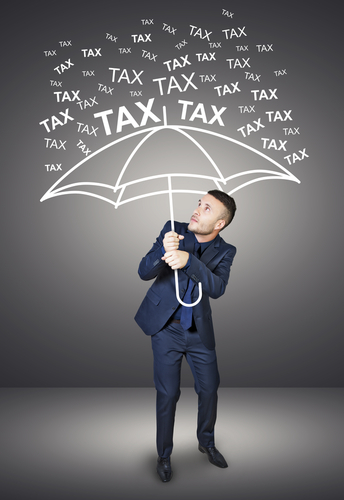 In doing business in China, one of the key aspects to be aware of is the issue of whether or not your home country has a double taxation agreement (DTA) with the mainland. While about 75% of the actual text in any DTA is identical with the text in any other DTA, the applicability and specific provisions of each treaty can vary considerably.

This is why it is a good idea to check out the bilateral provisions your country may enjoy with the PRC. A DTA can make it possible for you to engage in business there without needing to pay tax – even though you have a permanent office and employ people in China.
The key is to carefully structure your activities and to act within the bounds of the DTA. The important concepts to consider are those of Residency, Permanent Establishment and Business Profits, and how the applicable double taxation agreement treats these issues.
Eligible nations
Firstly though, let’s examine the countries that currently have a DTA with China. The impressive list is shown below:
Click to enlarge
Does your country have a DTA with China?

It should be noted that Hong Kong, a special administrative region of China, has also concluded tax treaties with other countries apart from Mainland China, almost all concentrating on the banking, logistics and aviation industries, as follows:
Click to enlarge
Countries that have a DTA with Hong Kong