How MNCS Can Profit From the Rise of Emerging Markets 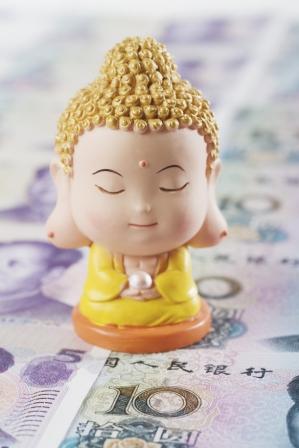 China and India, the two emerging economic giants, are not only seen as markets with huge potential. With their growing influence, companies all over the world are likely to find themselves adapting their business practices to suit these two giants, instead of making them conform to existing ways of doing things.