How the CFO Is Managing a Spending Spree 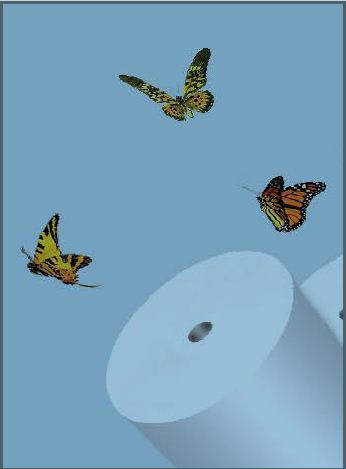 “There is no business reason for us to go outside,” says V. Kumaraswamy, CFO of JK Paper, India’s largest paper company in sales. “India is the best-performing paper market in the world today.”

The country’s paper industry is so vibrant – 8.8% annual growth, JK Paper says, compared with 2.1% globally – that the company is spending the equivalent of its annual sales of US$350-US$400 million on expanding its paper mill in Orissa state.
Kumaraswamy (pictured) recently raised €35 million from foreign currency convertible bonds (FCCBs) issued to a consortium of Dutch, French and German development financial institutions, and an additional Rs2.5 billion (US$49.5 million) from a rights issue and Rs10.3 billion (US$204 million) in term loans.