How a Hong Kong Firm Is Taking Over China 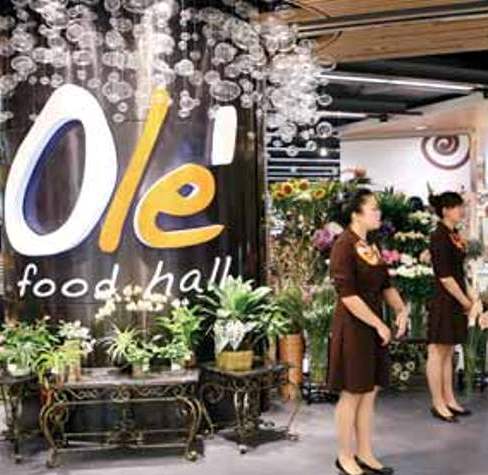 For young people, Chinese New Year means a bonanza of lucky money in red packets doled out by relatives and friends. Frank Lai Ni Hium is not a kid (he is 49), but he also shares the same expectations of the festive season.