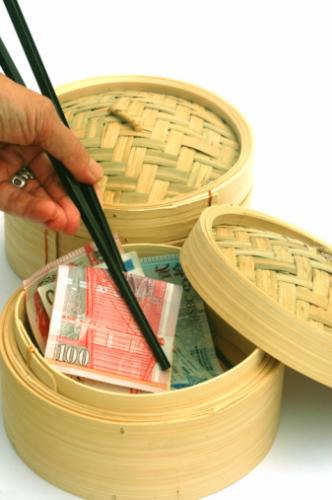 At the Asian Financial Forum 2011 in Hong Kong in January, Financial Secretary John Tsang toasted dignitaries and other guests at the cocktail reception and then took the stage to talk about – dim sum.