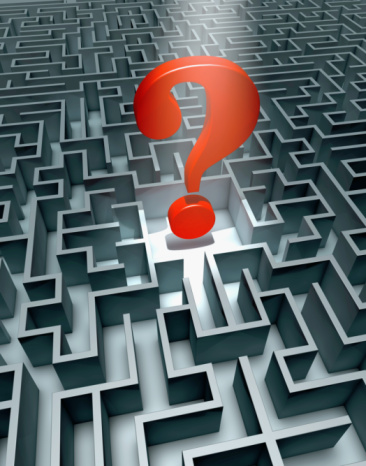 But to be fair, if you do very short term hedging, it’s not really impacted. It’s when you hedge beyond one year forward, that’s when it becomes a significant number.