Grant Thornton and the Return of Gabriel Azedo 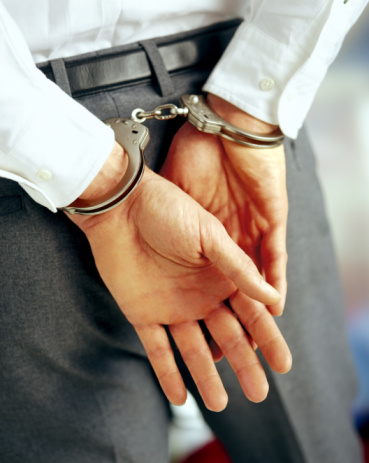 Let it not be said that there is no drama in accounting. In Hong Kong last year, the disappearance of former Grant Thornton managing partner Gabriel Dias-Azedo was a cliff-hanger. A pillar of the community, the influential accountant who built up Grant Thornton’s Hong Kong practice was sued by a relative and two close friends for allegedly defrauding them of millions of dollars.