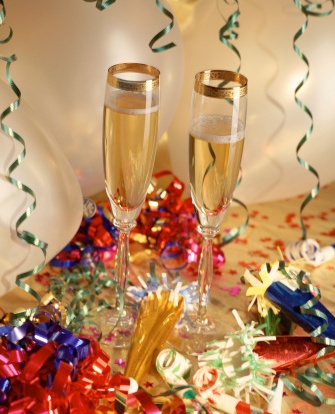 We like credit and equities. The marginal macro momentum and relatively undemanding earnings multiples provide a favourable backdrop for strong equity performance. Asian credit already had a very good run in 2012, but low global interest rates and improving growth should to provide a favourable backdrop, particularly for corporate credit. We do, however, recommend caution on sovereign credit given the tightness in spreads.