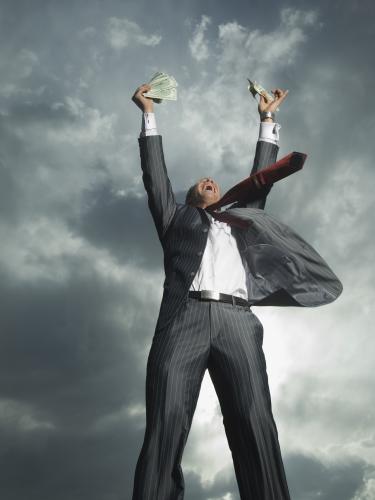 Recent warnings sounded at the Copenhagen Climate Change Conference highlighted the severity of global warming’s effects on various communities, including businesses around the world. For many, climate change can put property and other physical assets at risk, particularly those situated near shorelines and in locations vulnerable to typhoons and flooding. Other companies may see sharply higher liability for causing damage to the environment and other perceived sins, and suffer as well from investor, bank credit and employee flight.