The Global Economy in 2013: Optimism in US and China 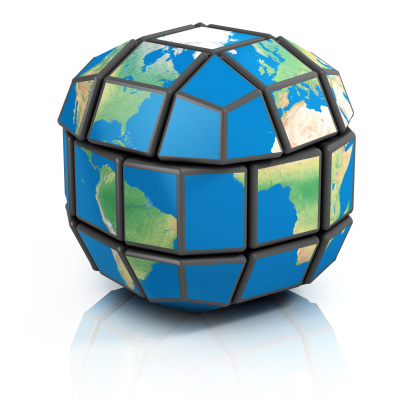 Gary Dugan is Chief Investment Officer, Asia & Middle East, at Coutts, a global private banking and wealth management services provider that is part of the Royal Bank of Scotland Group. First published on 26 November 2012, this article was re-edited for clarity and conciseness.