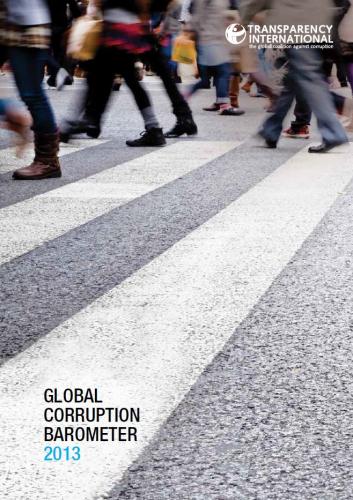 This report from Transparency International examines how corruption features in people’s lives around the world. The report is based on a survey of over 114,000 respondents across the globe where they examine people’s direct experiences with bribery and their willingness to act to stop corruption.