Getting Ready for Next Year's Great Recession 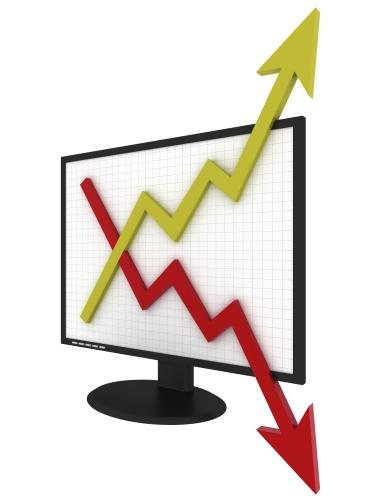 “We’re going into a recession, a really big one, bigger than 2008 – I’ll hang my hat on it,” John Taylor, founder of FX Concepts, the world’s largest currency hedge fund, told Bloomberg on July 20. “It’s descending upon us already. Next year’s going to look worse.”