From Singapore Auditor to China CFO 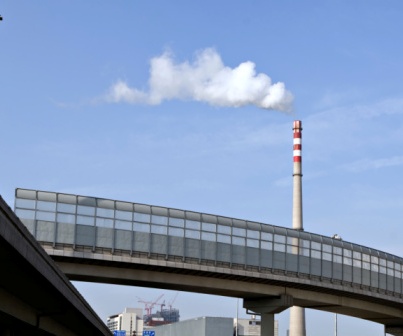 Chiar Choon Teck used to be an audit manager at Baker Tilly in Singapore, where he supervised a portfolio of audit engagements that included private companies in the process of getting listed. Before that, he was an external auditor with Ernst & Young and Moore Stephens. Then in June this year, he became chief financial officer of China Environment Ltd. (CENV), a provider of air pollution control and treatment solutions in mainland China.