For Americans, China Fades as Others in Asia Shine 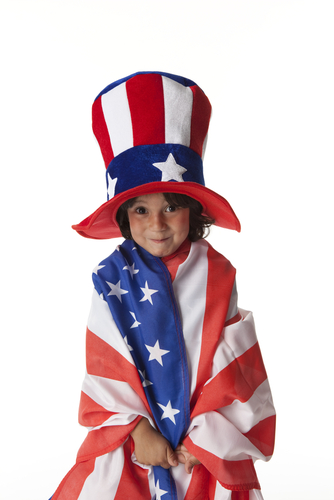