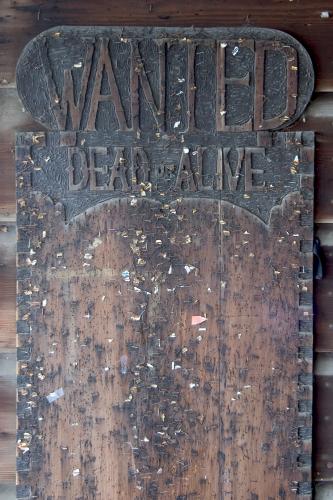 Here’s good news for Asia’s CFOs: Headhunters and the companies they work for in this region are laying out the red carpet for you.