Father of the Internet: What's Next for the Web 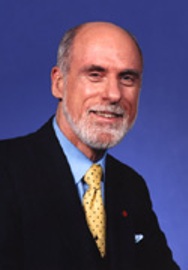 Dr. Vinton Cerf is often called the “father of the Internet,” and there’s no arguing that Cerf is one of the few who were there at the beginning and is still active in the field – he’s served as Google’s Chief Internet Evangelist since 2005.