Ernst & Young Gets Sued and Other Hot Stories 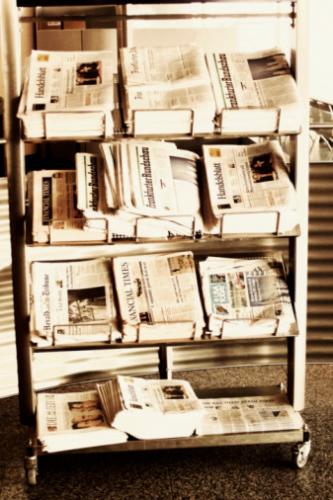 It’s time once again to look back at the year just past in the hope that, perhaps, this will illuminate what we can expect of the future. As we did for the stories we published in the fourth quarter of 2009, we at CFO Innovation looked at which articles and white papers found particular resonance with you, our 19,000 or so readers, in the course of 2010.