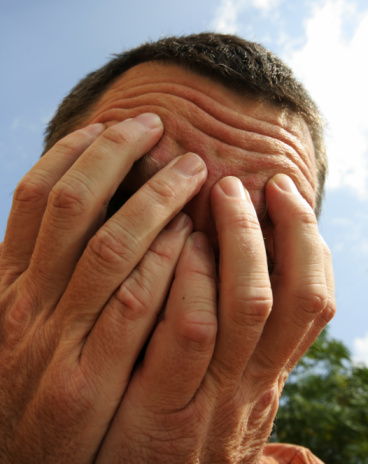 As he showed in the first part of this interview published earlier, Rajiv Biswas is more bullish than most on the regional and global economy. But the Chief Economist of IHS Global Insight, a New York-listed economic and financial information services provider, knows that there are risks that may be serious enough to upend his forecasts.