Economic Forecast: A Bull in the Asia Shop 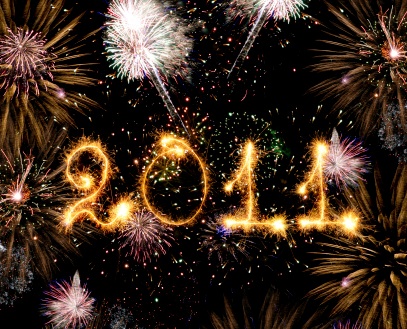 Not very many economists forecast last year’s strong recovery in Asia, but almost everyone now sees a robust year for the region, despite the rocky problems in Greece, Ireland, Portugal and other economies in the European periphery.