Economic Forecast 2014: A Good Year Ahead for Asia 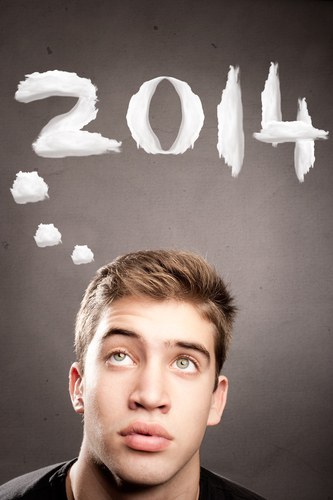