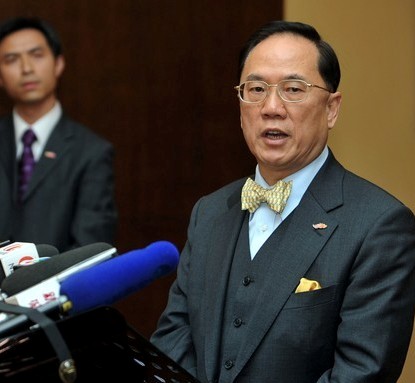 In between running one of the most famous commercial and financial cities in Asia, if not the world, Donald Tsang still finds time to dream – a dream where he hopes to see the establishment of an integrated Asian currency regime – much like the euro.