Doing Business in China: How to Be Successful 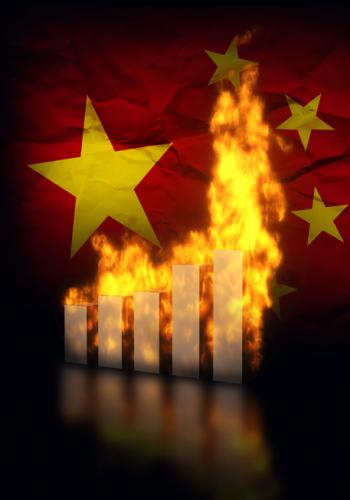