Does KPMG Discriminate Against Women? 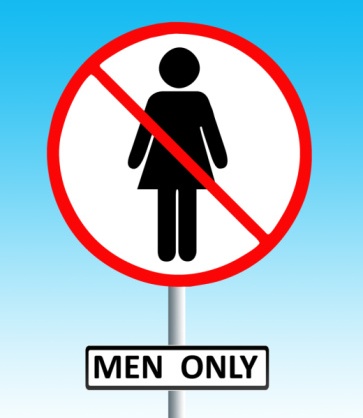 When CFO Innovation recently sat down with Lord Michael Hastings, KPMG International's Global Head of Citizenship and Diversity, one topic of the conversation was gender equality in the Big Four accounting firm.