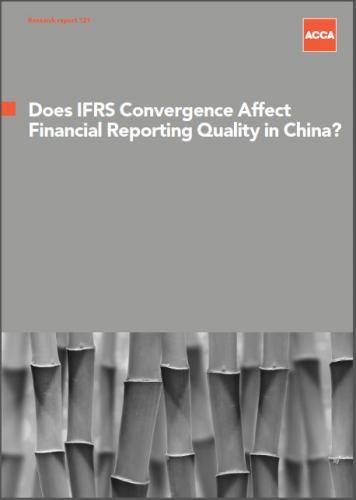 This ACCA report, which covers all Chinese industrial companies listed on the Shanghai and Shenzhen stock exchanges, evaluates the effects of IFRS-converged CAS by comparing the value relevance of financial statements issued before and after 2007.
Key Findings: