The Curious Case of Lehman's Whistleblower 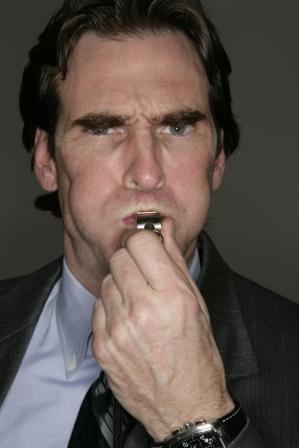 A week after the release of a report on Lehman Brothers’ 2008 bankruptcy, another piece of the puzzle has fallen into place. The Wall Street Journal has unearthed a letter written by Matthew Lee, a senior vice president in charge of the bank’s global balance sheet and legal entity accounting.