The Curious Case of Alibaba Versus Yahoo 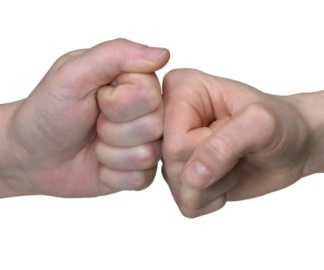 It’s tempting to frame last week’s tiff between China’s Alibaba and America’s Yahoo as an open-and-shut case of corporate governance – or rather mis-governance on Alibaba’s part. There is certainly no lack of observers who see it this way.