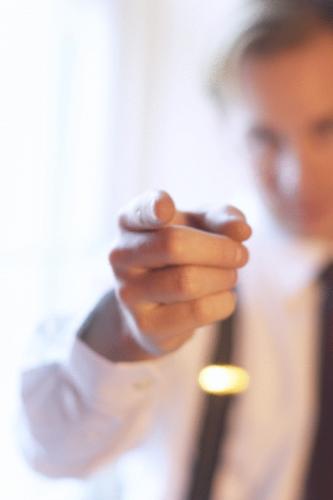 In 2009 a group of academics at Canada’s Richard Ivey School of Business started a qualitative research project into the causes of the global financial crisis and what should be done going forward.