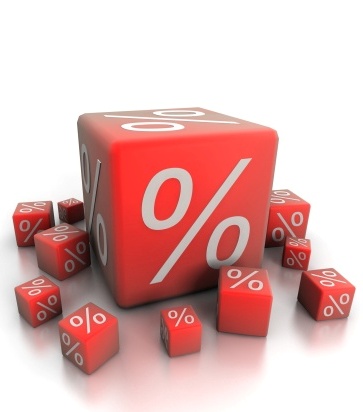 But if you cannot [spend 3-6% of your sales to R&D], you’re better off carving it out. The thing is that you will then be tied down by the commitment on spending on R&D. But you will be able to charge royalty from the R&D company to your related sister company in China, or across borders. Part of the revenue will be shifted from the main business into royalty income, into this company, and subject to 15% income tax.

Click here to read the concluding part of this two-part interview.