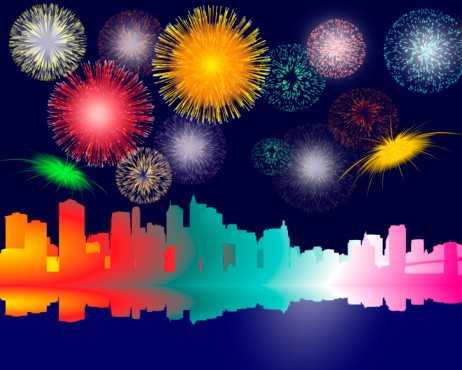 Mahatma Gandhi is reputed to have said: “The true India is to be found not in its few cities, but in its seven hundred thousand villages. If the villages perish, India will perish too.” As a believer in Swadeshi, or a “home economy,” Gandhi wanted India’s economy to be based around self-sufficient, loosely interconnected village communities.