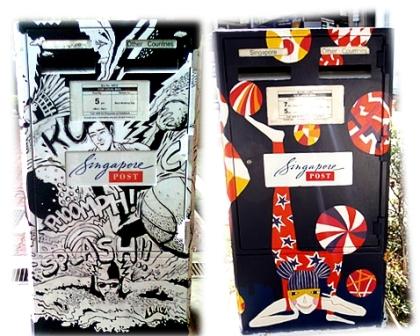 Save for the uniforms, postal services have very little appeal amongst young adults today. Why snail mail when you can email? Why pay for stamps and envelopes when you can send documents electronically, at no charge? Why head to the post box or post office when this can be done just about anywhere? These questions do not confound Wilson Tan, Group CEO of Singapore Post – or as it is commonly known around the country, SingPost.