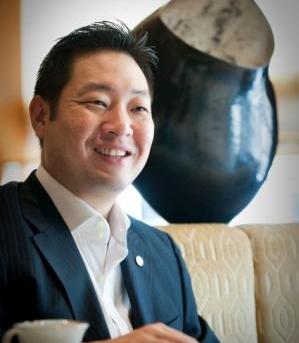 “The majority of the security vendors in China are in manufacturing,” observes Singapore-born Terence Yap, who is CFO and vice chairman of China Security & Surveillance, Inc. (CSST). “That’s very bloody — too many guys there. We decided to break the mould and to consider the blue ocean environment.”