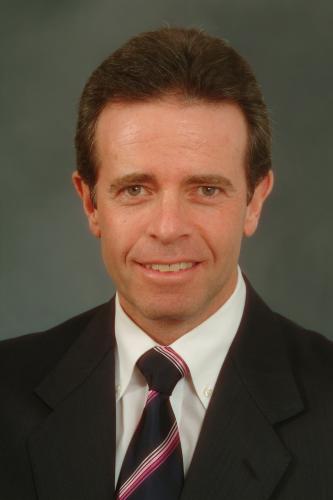 Put two senior executives with a shared passion for finance, technology and performance optimisation in a room and an interviewer does not really need to do too much. So it was with Colin Sampson (pictured), Senior VP and CFO for Asia Pacific & Japan, and Frederic Laluyaux, Global Vice President for performance optimisation & finance LOB, both of German software maker SAP.