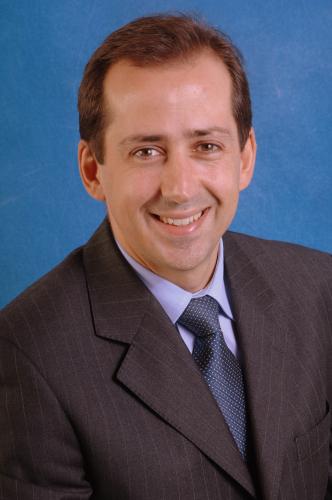 In Part 1 of this interview, Colin Sampson, Senior VP and CFO for Asia Pacific & Japan, and Frederic Laluyaux (pictured), Global Vice President for performance optimisation and finance line of business, both of German software maker SAP, spoke to CFO Innovation’s Angie Mak on the role of the CFO post-crisis and talent management.