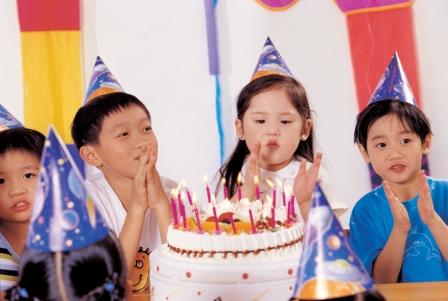 At a lunch last month for some of the world’s high-powered movers and shakers, Indonesian Trade Minister Mari Pangestu suddenly interrupted Gita Wirjawan, chairman of the Indonesia Investment Coordinating Board, who was beginning his ‘Why Invest in Indonesia’ spiel. “Excuse me, I’m sorry, I forgot to say something,” said the trade minister. “I forgot to tell you about our demographic dividend.”