Corporate Bribery: US Laws Reach Across to Asia 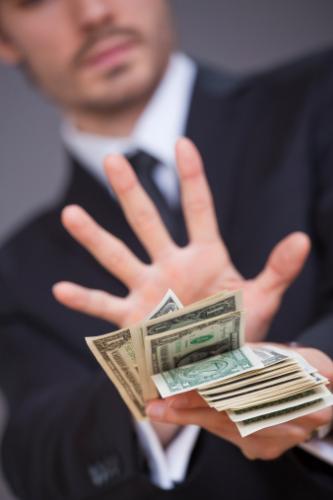 Then as you step up the ladder [of exposure], then you get into the whole basis of how you set up your policies and procedures, setting up whistleblower hotlines, setting up either internal audit or compliance type review of these processes, and putting in place the necessary remedial and disciplinary actions when you find that something has gone wrong.