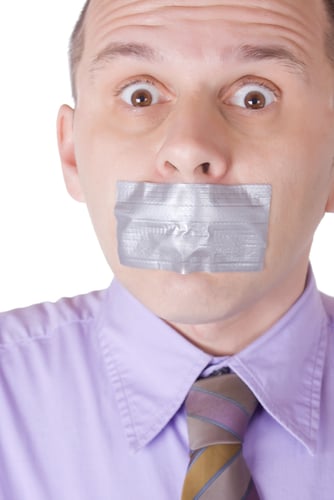 Drawing lessons from the history of Samsung and Unilever, we can conclude that managing the reins of a multinational corporation is an uphill task that involves pendulum swings between centralisation (direct intervention by the corporate centre, such as Samsung’s Office of Secretaries approving all major decisions) and decentralisation (indirect intervention, such as Unilever’s ‘Vitality’ guide).
Our analysis suggests that centralisation is useful in optimising resources. The corporate centre identifies similar resources across its business units and centralises them to obtain economies of scale, as both Samsung and Unilever have done. But centralisation of learning can be counterproductive, as again both companies have discovered. Employees must be free to react according to the specific context of the local markets where they operate (such as not erecting a winter-proof roof in a tropical climate).
Their learning should lead to new improvement solutions that should be easily executed without the need for the corporate centre’s approval. The centre’s role should be as indirect facilitator, setting broad guidance (such as Unilever’s ‘Vitality’ concept) and efficiently transferring knowledge across the different SBUs. It should not act as a direct dictator.
Both resources and learning are needed to create synergy, which arises from the sharing and recombination of resources between different business units. Their working together results in the generation of value which is worth more than the sum of the business units when they work apart. For example, the corporate centre can create synergy by merging the Thailand unit’s expertise in production with the Singapore unit’s expertise in supply chain.
Our analysis of Samsung and Unilever suggests both direct and indirect intervention and a moderate level of centralisation are required to achieve synergy. Without a certain degree of centralisation, there might be inconsistency in the quality of the organisation’s output. It is imperative for the corporate centre to intervene indirectly when the level of direct intervention is low to retain control over employees while at the same time providing enough autonomy to stimulate creativity.
MNC corporate centres should learn to master the subtle form of control to expand and enhance a decentralised structure. Naturally, changing values and corporate culture are not overnight realities, but as business cycles become shorter and recessions become more frequent, the time that corporate centres have to create value and complement local needs is shorter than before.
About the Author

Dr. Andreas Raharso is the Global Director of Hay Group R&D Centre for Strategy Execution. Based in Singapore, he directs Hay Group’s work in transformation leading to innovation and productivity for best-in-breed MNCs.