Communications in the Age of Social Media 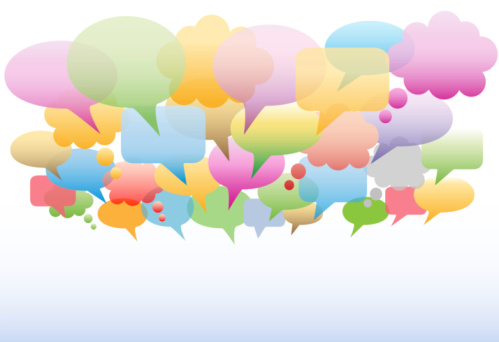 A Singapore constituency decided recently to launch its own profile on a popular social media website. The goals were simple, perhaps even noble – to encourage neighbourliness around the estates, and thereby, foster a stronger sense of community. Very quickly, people began to share pictures, post comments, and engage with online banter. Some postings were encouraging and benign; some were disapproving, if not disparaging.