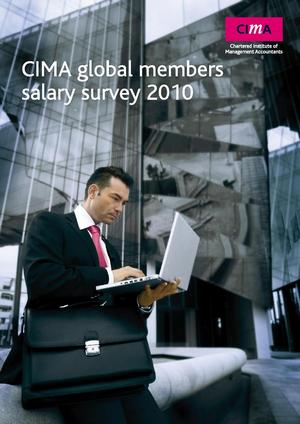 Sectors currenly offering the highest salaries are oil, gas and alternative energy as well as the retail, consumer, FMCG, food and drink and transport sectors.

Recovery from the downturn is having a mixed impact on CIMA members. Malaysia and Australia show the most significant increases in average remuneration since 2009. But countries such as Sri Lanka and the UK have experienced only modest growth - less than 4% on average.