China to Displace the US in GDP Size. Deal With It 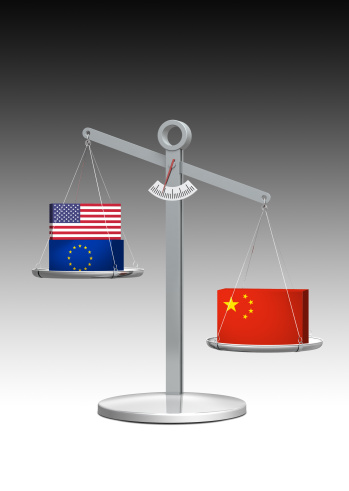