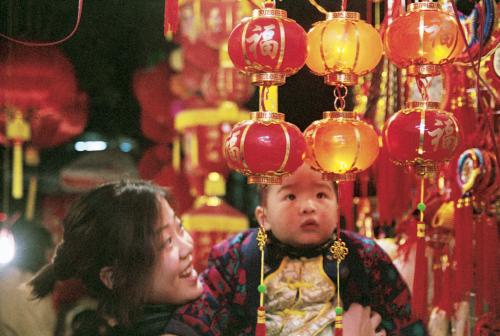 Something unexpected is happening in the global outsourcing industry. While everyone’s attention has been fixed on India, which practically invented the concept of hiring someone offshore to carry out back-office functions at half the price but twice the quality, some other country has been quietly building up outsourcing capabilities and may be on course to eclipse the Indians.