In China, Know Your SEZs From Your ETDZs and FTZs 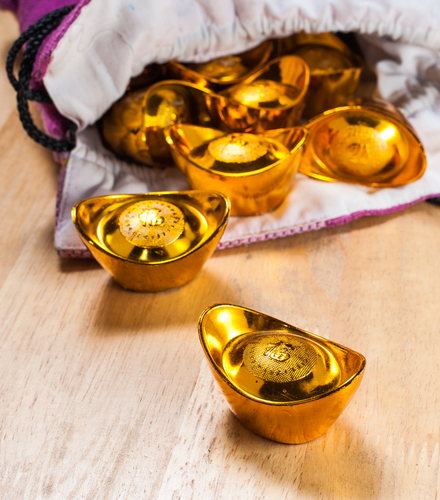 Dezan Shira & Associates is a specialist foreign direct investment practice, providing corporate establishment, business advisory, tax advisory and compliance, accounting, payroll, due diligence and financial review services to multinationals investing in emerging Asia. This article was first published in Asia Briefing and was reedited for clarity and conciseness. For further details or to contact the firm, please visit www.dezshira.com.