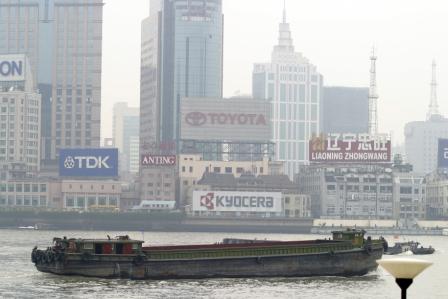 New transfer pricing rules in China were introduced in January last year through Guoshuifa (2009) No. 2. For transactions in 2008, the deadline for completing contemporaneous documentation was December 31, 2009. Contemporaneous documentation for the year 2009 and onwards should be completed by May 31 subsequent to the year during which the related-party transactions took place.