China and Mexico: The Real Winner May Be Hong Kong 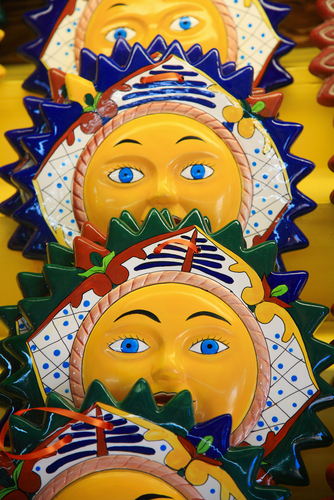 What this really boils down to is that while Mexico may not have been able to extract many concessions from the bigger prize of mainland Chinese consumers, it may be able to better sell through Hong Kong importers and distributors with links to Mainland China. It will be the Hong Kong distributors with their connections in the mainland that will benefit most.