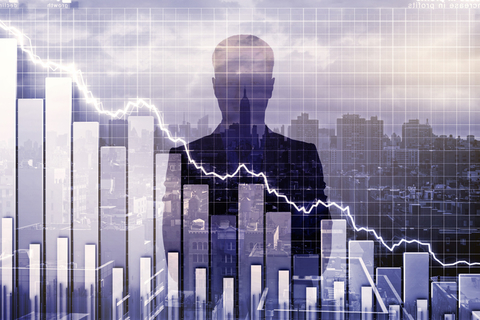 CFOs from Asia Pacific and US are worried about US trade policy’s negative impact on their firms, according to the latest CNBC Global CFO Council quarterly survey.

The CNBC Global CFO Council represents some of the largest public and private companies in the world, collectively managing more than US$4.5 trillion in market capitalization across a wide variety of sectors, said CNBC, adding that 43 of the 103 current members of the council responded to this quarter's survey done during June 1-17, 2018.

Survey results indicate that 66% of Asia Pacific CFOs expect a negative impact on their firm and nearly 65% of North American CFOs said US trade policy is likely to negatively impact their firms over the next six months.

In addition, 20% of CFOs believe the impact would be "very negative", CNBC noted.

Trade uncertainty has become the biggest risk for businesses—35 percent of global CFOs say US trade policy is the biggest external risk facing their companies, compared with 27% in Q1 and 11.6% in Q4 2017, according to survey results.

Despite the risk from trade policy, 60% of North American CFOs say the full benefits of the Trump’s tax cuts remain, while 40% indicate that  the uncertainty around trade is hurting their firm's ability to take full advantage of tax reform, according to survey results.