CFO of the Year: What I Learned in Four Decades 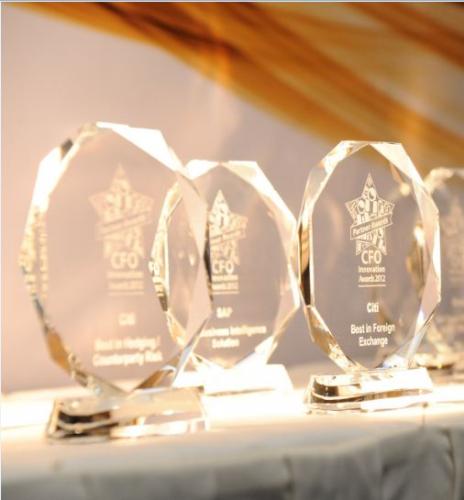 As he prepares to retire on his 65th birthday on 9 February, S Mahalingam is confident he will be handing the financial reins to a safe pair of hands.﻿ The CFO of Tata Consultancy Services, one of the world’s largest IT solutions and outsourcing companies. has been grooming Rajesh Gopinathan, who is in his 40s, as his successor for three years now
“He is not a chartered accountant,” notes Mahalingam, who was honoured as CFO of the Year at the CFO Innovation Awards 2012 in Singapore last year. “He is an engineer- MBA. He has been in business as well and he got into interaction with finance initially by working with the chief operating officer’s office in terms of operational controls.”
If there’s anything the CFO has learned in four decades at the Tata group, it is the importance of talent management and succession planning in finance and other areas. Maha (pictured), as he is known, spoke with CFO Innovation’s Cesar Bacani in November. Excerpts:

Click here to read the final part of this interview.