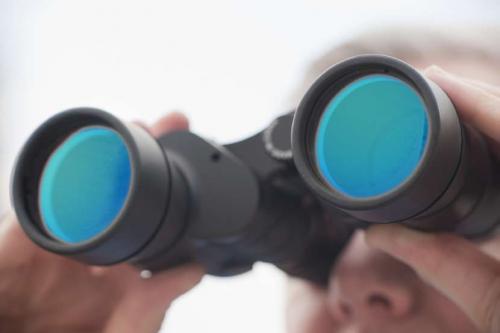 What a difference one quarter makes. When we asked CFOs in September and October last year how optimistic they were about growth prospects for the economy where they were based, 61% said they were more optimistic than they were in the previous quarter, with 4% saying they were very optimistic.